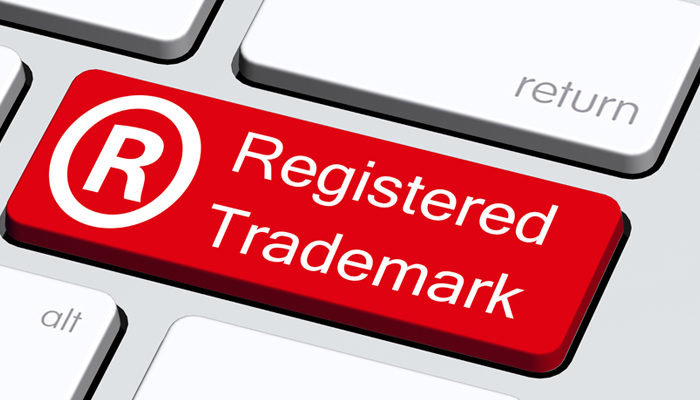 In a decision rendered by the Intellectual Property Office of Singapore (IPOS), IPOS ordered for partial revocation against Daidoh Limited’s registered trade mark.

The Applicant brought the application on the basis of non-use under Section 22(1)(a) and/or (b) of the Trade Marks Act (Cap. 332) that the mark had not been put to genuine use in Singapore within the relevant time periods.

The Applicant also requested for the Assistant Registrar to exercise its discretion to backdate the revocation order to a day falling within the first 5 years after the date of the completion of the registration procedure, pursuant to Section 22(7) of the Trade Marks Act (which was not expressly pleaded), so that it would be able to effectively eliminate the Registrant’s mark from the opposition proceedings (“Backdating Request”).

Lastly, the Applicant requested for an order for partial revocation in its alternative submission. It provided the Assistant Registrar with a list of goods that should be revoked for non-use, having regard to the evidence.

(a) Whether there was genuine use of the Registrant’s mark;
(b) Whether the Backdating Request could be granted; and
(c) Whether an order for partial revocation can be made.

Based on the findings and evidence, the Assistant Registrar held that there was genuine use of the Registrant’s mark.

The Assistant Registrar held that it has no power to backdate a non-use revocation order to a day falling within the first 5 years after the date of the completion of the registration procedure.

The Assistant Registrar found that the Registrant’s mark was used in relation to some, but not all, of the goods specified and ordered revocation for the following goods:

The evidence provided clearly showed that Style Works Pte Ltd had ordered and imported goods from the Registrant’s wholly owned subsidiary, NewYorker Ltd. These goods were then sold in Takayshimaya and Isetan (Scotts). The Assistant Registrar found that the civil standard of balance of probabilities was sufficed by the three separate sales events that took place at Takashimaya (twice) and Isetan (once). Further, the Registrant provided conclusive proof that its mark had been put to use in 2012 and 2013, both of which fell between the relevant time periods that the Applicant claimed that there was non-use.

The Assistant Registrar rejected the four submissions the Applicant made in relation to the Backdating Request:

(i) the Applicant relied on the Court of Appeal case of Campomar SL v Nike International Ltd [2011] 2 SLR 846 (“Campomar”). The Assistant Registrar explained that the Court of Appeal in Campomar did not hold that backdating is allowed to within the first 5-year period from the date of completion of the registration procedure, which was the issue the Applicant was facing in this case.

(ii) the Applicant argued that there were no policy reasons to prevent the backdating to within the first 5 years from the date of completion of the registration procedure.  The Assistant Registrar opined that section 22(1)(a) gives the registered proprietor a “grace period” of a full 5 years to put his mark to genuine use. If the Applicant’s backdating request were to be allowed, it would essentially be granting the Applicant a relief that it was not entitled to in the first place. Additionally, Section 22(7)(b) is worded in such a way that the grace period needs I elapsed before the cause of action, i.e. ground of revocation, can arise.