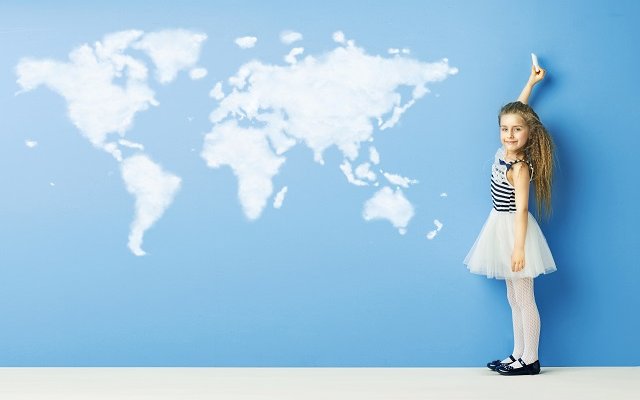 In a decision rendered by the Intellectual Property Office of Singapore (IPOS), it was held that the Opponent had failed on all of the following grounds of opposition for the Applicants application to register its’ mark:

A Singapore Private Limited Company that provides educational development and enrichment camps for children in Singapore and has more than 15,000 students worldwide.

The Opponent commenced its business in 1985 through its television channel, The Discovery Channel and became one of the world’s leading non-fiction media companies with over 3 billion subscribers in over 220 countries and territories, including Singapore.

The Opponent failed on all grounds and the Applicant was able to register the trade mark “Discovery CAMPS” in classes 9, 16 and 43 where the goods and services covered by the application were predominantly for educational purposes.

The Opponent relied on Section 7(6) of the Trade Marks Act in opposing the Applicant’s trademarks applications by arguing that the Applicant had acted in bad faith by having its name change twice since filing its application to register the mark. The Opponent further asserted that the Applicant had deliberately changed the names to give it a ‘veneer of legitimacy’. The Applicant argued that these allegations were baseless and that they have put in hardwork and numerous steps in establishing their own reputation and goodwill around the Application mark. In substantiating this point, they cited the case ‘Jo’s the Boss (SRIS O/170/99)’ where it was stated in the decision that “[a]n allegation that the applicants were aware of the use and worldwide reputation of the opponents’ trade marks, is not sufficient to sustain an objection to registration under this head”.
Supporting the Applicant, the Hearing Officer stated that to support an allegation such as bad faith, there has to be solid evidence and due to the lack of the same, the Opponent failed on this ground.

In making its decision under section 8(2)(b), the Hearing Officer relied on the step by step approach set out by the Court of Appeal in Staywell Hospitality Group v Starwood Hotels & Resorts Worldwide [2014] 1 SLR 911 (“Staywell”):

The three established aspects of similarity in marks is aural, visual and conceptual similarity. Applying the facts of the present case, the Hearing Officer found that visually the marks were more dissimilar than similar by making references to the placement of the glove on the letter ‘D’ of the Opponent’s mark and the cursive font of the word ‘Discover’ on the Applicant’s mark.

As for aural and conceptual similarity the Hearing Officer found that the marks were more similar however the similarity in the word Discovery itself was not considered to be distinctive.

The test adopted in comparing the goods and services of the competing marks registered is set out in the English case of British Sugar plc v James Robertson & Sons Ltd [1996] RPC 281 (“British Sugar”) where the following factors were held to be relevant considerations in determining the question of similarity of goods and services:

Comparing the goods and services registered under the parties’ respective marks, the Opponent’s mark was not registered for services under Class 43 but that it services under Class 39 was wide enough to overlap with the Applicant’s class 43. Furthermore, the Hearing Officer also found there to be an overlap of the goods in class 9 and 16 between both the Applicant and Opponent’s mark.  In concluding under Goods and Services, the Hearing Officer found that there was similarity between the Opponent and Applicant goods and services.

As the Hearing Officer had previously established that there is no likelihood of confusion between the competing marks, there cannot be any misrepresentation to sufficiently confuse the public into mistakenly assuming that the Applicant’s goods and services were identical to that of the Opponent’s. Therefore, the Opponent did not succeed on the ground of passing off.

Taking the overall evidence into consideration, the Hearing Officer found that the evidence was sufficient to establish that the Opponent’s earlier marks were well known in Singapore but that present mark were not deemed to be well known to the public at large in Singapore. In light of this and due to the lack of evidence on reasonable likelihood of confusion, the Opponent did not succeed on this ground.

The case demonstrated a classic example of a corporate giant going after a small company incorporated in Singapore but the end result of it was one that benefitted the underdog. This serves as a motivation to small business to pursue their trade mark rights without hesitation.