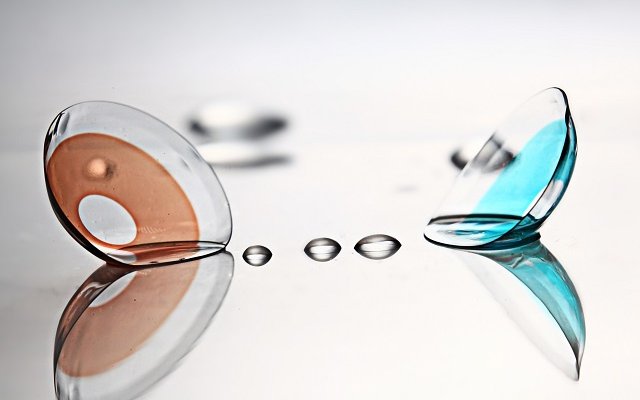 In a decision rendered by the Intellectual Property Office of Singapore (IPOS), it was held that the Opponent had succeeded on the following grounds on the law of passing off, goodwill, misrepresentation and likelihood of damages (Section 8(7)(a) Trade Mark Act). However, the Opponent did not succeed in proving that the Applicant’s intention of registering its mark is one that was made in bad faith (Section 7(6) of the Trade Mark Act).

The Applicant is a company incorporated in Saudi Arabia, engaged in the business of distributing and selling contact lenses primarily in the Middle East region. The Applicant in this case had applied to register its “LENS ME” mark.

The Opponent is the proprietor of “LENS ME” mark and had licensed the same to Sky Optical LLC, a company in which he was a director, chairman and general manager. The company, Sky Optical LLC distributed and sold its contacts lenses worldwide via ecommerce. The mark “LENS ME” was not registered.

Previously, both the Applicant and Opponent (through Sky Optical LLC) were authorised distributors of “ANESTHESIA”, a brand of coloured contact lenses. The Opponent sold these primarily in the UAE and the Applicant sold it in Saudi Arabia. Both parties obtained their supplies from Monsros International, the main distributor in the Gulf region.

The Applicant’s found that they had every right to use and register the Application mark with the view that it was the first to come up with the mark “LENS ME” by stating that the word lens was derived from contact lens and ME represents the region, Middle East. It further claimed that its plans to use the mark goes back to as far as 2013.

The Opponent on the other hand, claims to use the Application mark from as far as the year 2006 and took steps to register the domain name include of the words “LENSME” in the same year. Although the Applicants plans for the brand only came in fruition later in 2015, he maintained ownership of the domain name throughout that time despite the Opponent’s Mark never been directly applied to contact lenses as a product.

The Opponent relied on two grounds of opposition under the Trade Marks Act which primarily reads as follow:

Out of the two grounds, the Opponent successfully opposed the Applicant’s trade mark application  under section 8(7)(a) of the Trade Marks Act on the basis that the law of passing off was established and that allowing the Applicant to register the Application Mark would cause confusion to the general public and loss of sales to the Opponent.

The Opponent relied on Section 7(6) of the Trade Marks Act in opposing the Applicant’s Application mark to which the Hearing Officer summarily relied on the following relevant legal principles prnciples in the Court of Appeal case of Valentino Globe BV v Pacific Rim Industries Inc [2010] 2 SLR 1203 (“Valentino”):

The Opponent’s allegation was based on the point that he was the first to come up with the name “LENS ME” and that the Applicant ought to have known about it.

Taking the above into consideration, the Hearing Officer found that there was insufficient evidence to prove bad faith and the point on who came up with “LENS ME” first was not clear. Furthermore, the Applicant was not aware that the Opponent had any commercial interests in Singapore in connection to the mark.

With the above and the lack of evidence on the common understanding of informing either parties when making a trade mark, the Opponent ground of opposition under section 7(6) failed.

The Opponent relied on the fact that it has made sales of contact lenses in Singapore via ecommerce and that though Sky Optical LLC it had approximately 74 actual customers in Singapore prior to filing the mark.

In establishing misrepresentation, the Hearing Officer found that given the high degree of similarity between the marks and in their line of business, the average consumer would likely be confused in the origination of the contact lens and may also assume that both the Opponent and Applicant are commercially linked. Therefore, misrepresentation was established.

As the Hearing Officer found that the chances of the average consumer being confused is high, the result of such a case would cause the Opponent to suffer damages through loss of sales and/or the ability to further develop its business through manufacturing and sale of the contact lenses in the future.

With the above, goodwill, misrepresentation and damages made out, the Opponent’s grounds on the law of passing off under section 8(7)(a) was successful.

This case sets precedent for proprietors with unregistered marks by establishing that they too can oppose registration of mark. Although it is more challenging to establish than a registered mark due to the requirement of proving goodwill under section 8(7)(a), it still goes to show that a small customer base does not create any bar in establishing goodwill.