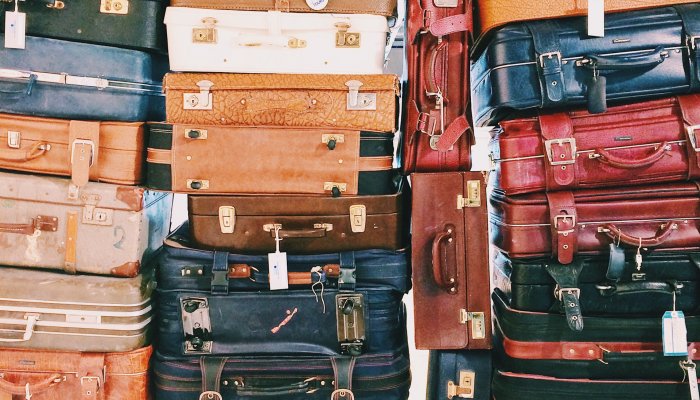 ” in the following classes:

” in the following class:

This trade mark opposition was commenced by Louis Vuitton Malletier, owner of the registered “

Opposition succeeded. Application Mark was refused and will not proceed to registration. Opponent is entitled to 90% of costs to be taxed, if not agreed.

The Registrar has also found reasonable likelihood that consumers may incorrectly perceive the competing marks as originating from the same business or sources that are linked or associated commercially.

2. The Opponent has succeeded on the grounds of passing off as the following elements have been established: