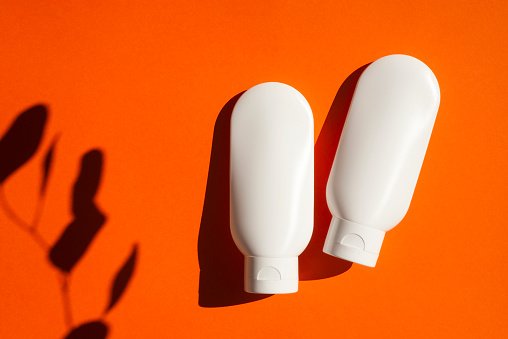 Singapore Trade Mark Application No. 40201816895W in the following classes:

Singapore Trade Mark No. T9804751Z in Class 3 [Cosmetics and toiletries for feminine use, lotions, powders, sprays, towels impregnated with non-medicated preparations, and washes; and all other goods in Class 3.]

Opposition failed. Application Mark will proceed to registration. Applicant is entitled to costs to be taxed, if not agreed.