Harvard University successful in appeal against two grounds of opposition - Harvard Club of Singapore vs. President and Fellows of Harvard College [2020] SGHC 77 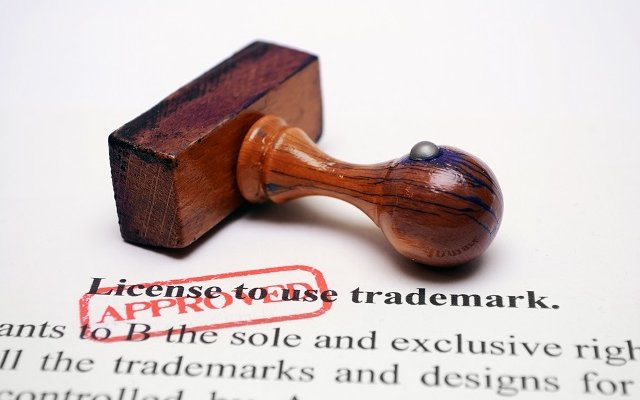 In a decision rendered by the by the High Court of Singapore, the respondent successfully defended against the grounds of opposition in relation to the two trade marks which the University sought to register. The appellant’s opposition was based on the following grounds:

The Opponent relied on three grounds of opposition under the Trade Marks Act which primarily reads as follow:

The Appellant failed on all grounds. The appeal was dismissed and the Judge affirmed the PAR’S decision to allow the registration of the Application Marks.

The Court rejected the following three main arguments that the Appellant relied on:

It was previously established that the Respondent owns the goodwill attached to the Marks and that the Appellants right to use the name ‘Harvard Club of Singapore’ was contingent on the Respondent’s continued recognition of affiliation.

It was crystal from the evidence that the Respondent’s authorized persons had the authority to file for the Marks and as goodwill was generated in connection with the use of the Marks, the Respondent has the intention to use the Marks.

The Court had the opportunity to consider implied license between non-commercial organizations and the ownership of goodwill.

Following the case of The Singapore Professional Golfers’ Association v Chen Eng Waye and others [2013] 2 SLR 495 at [21] (“SPGA”), the Court stated that the goodwill between a trader and his customers is not directly concerned with protecting a specific mark, logo or get up of a business. The Court found that the Harvard Marks and the Marks in question are separate and distinct.

The relevant goodwill is the attractive force that draws the relevant public to the business of the Appellant as an alumni club i.e. the services provided and activities organised by the Club for the actual and potential alumni of the University. The Court found that any reference to goodwill should be construed in this light.

The Court briefly touched on the distinctiveness of the Marks as part of the misrepresentation. It found that the Marks are not distinctive of the Appellant but of the Respondent and its Harvard Clubs as a whole. Even assuming that the Club could prove ownership of the relevant good will, its opposition on the ground of passing off still failed as the Respondents’ registration and subsequent use of the Marks would no amount to an actionable misrepresentation.

In light of the above, it is clear that an implied license may be created from the conduct of the parties especially when there is some degree of control and supervision involved.

The Court rejected the Appellants ground of opposition under this section and noted that the prohibition according to “written law or rule of law” under Section 7(5) was not meant to cover this situation due to the following:

There are two lessons to take away from this decision. First, that implied licences can be found where the conduct in terms of sufficient control and supervision can be determined between both commercial and non-commercial organizations. Second, that the prohibition according to “written law or rule of law” under Section 7(5) is not meant to cover situations such as the rejection on registration of a society under Section 4(3)(c)(i) and that the word use is relevant to actual use of in the trade mark sense.