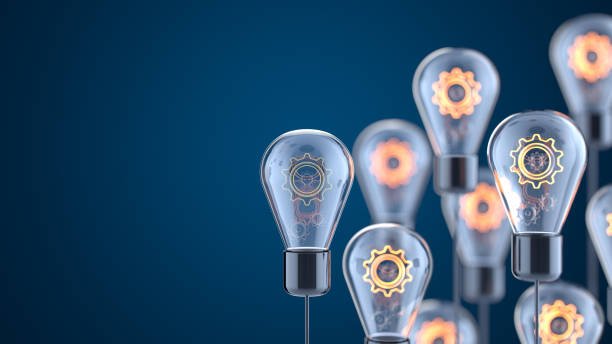 Pursuant to the Intellectual Property (Dispute Resolution) Act 2019, the Singapore Patent Rules have been amended to give effect to the following (effective 1st October 2021):

The TPO must be submitted through the Registry’s IP2SG (e-service portal) through ad-hoc correspondence (no official fee charged) preferably accompanied by any relevant prior art documents. The TPO may be submitted through a registered patent agent, if the third party wishes his/her identity to be kept confidential.

Where the observation is assessed to have been made out, this will result in a Written Opinion.  The Applicant will be given a chance to respond to the objections (i.e., within 5 months from receipt of Written Opinion). TPOs that are considered for examination will be published on the Patents Open Dossier.

Any person (including the patent proprietor) may, upon payment of prescribed official fee, request that a granted patent to be re-examined.

Briefly, the re-examination process is as follows:

(a) Upon the acceptance of the request, the Registrar will cause the specification to be re-examined by an Examiner;​

(b) During the re-examination, the Examiner, if convinced that the grounds of the request is made, will issue a Written Opinion to the proprietor of the patent;

(c) The proprietor, may, within 2 months from receipt of the Written Opinion, request an interview with the Examiner;

(d) The proprietor is required to respond to the Written Opinion within 3 months from receipt thereof.

(f) The Registrar will send a copy of the re-examination report to the proprietor and make the report available on the Patents Open Dossier.

*Failure to do so will result in the Written Opinion being the re-examination report.

(g) After the issuance of the re-examination report, the patent will either be maintained in its original form, maintained in an amended form or fully revoked.

Please note that the re-examination is an ex parte process. The requester plays no further role after the submission of the request, unless the requester is also the proprietor of the patent.

Similar to TPO’s, the request may be submitted through a registered patent agent, if the third party/requester wishes his/her identity to be kept confidential.